Wenzel Tijs graduated with a Master's degree in Law from the University of Leuven in 2004, and in 2005 the same university awarded him a Master's in Tax Law.

Wenzel has been working as a lawyer since 2005. He provides both advice and assistance to businesspeople and private individuals during proceedings.
Wenzel is mainly engaged in broader corporate law, including contract law, commercial and economic law and company law. He has a particular interest and experience in recovering foreign debts.

Wenzel has been a lecturer in law since 2009. He teaches in law of obligations and tort, contract law, property law, business and economic law and company law.

Wenzel is co-author of the textbook 'Praktisch Verbintenissenrecht', first published in 2012. He also contributed to the book 'Openbaarheid van bestuur - De werking van het Vlaams Openbaarheidsdecreet in bestuurspraktijk', where he relied on his broad, interdisciplinary interests. 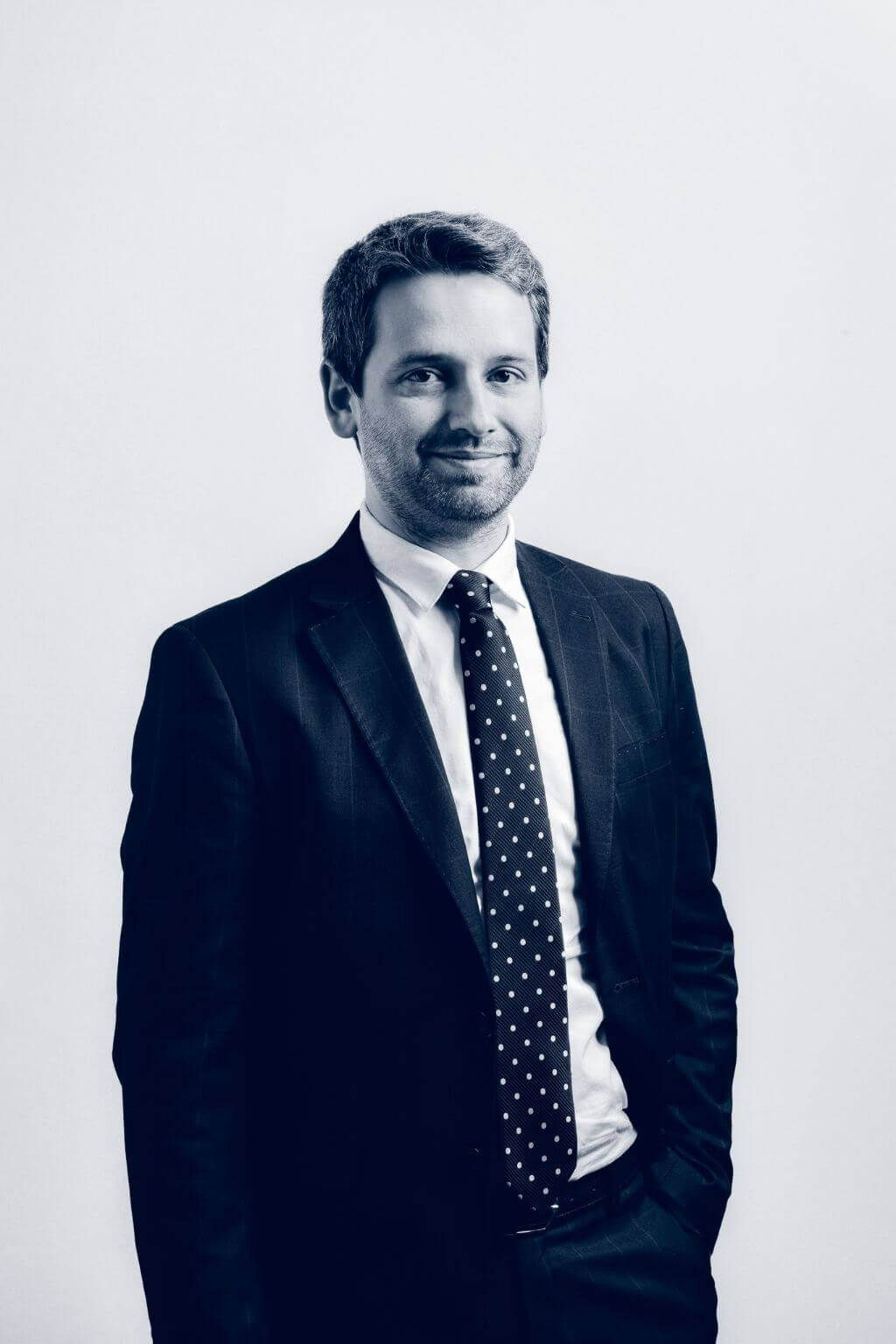 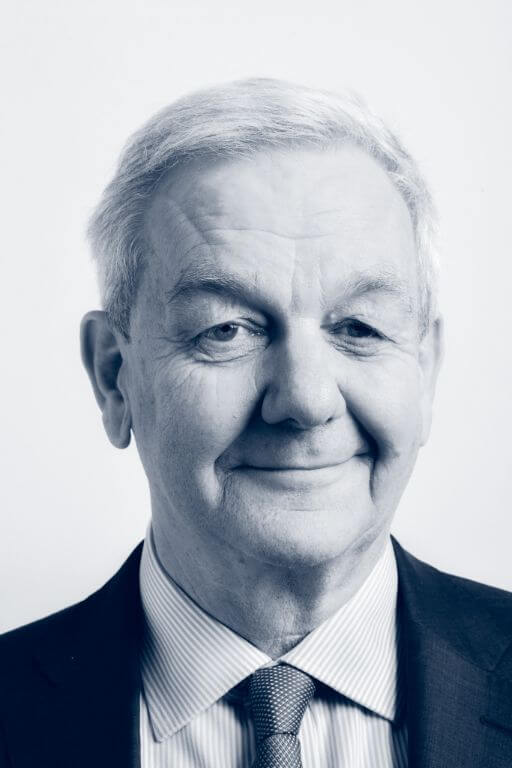 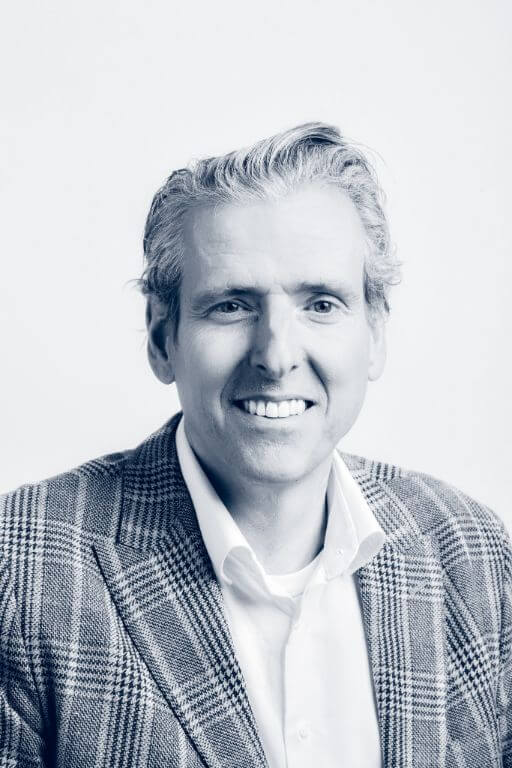 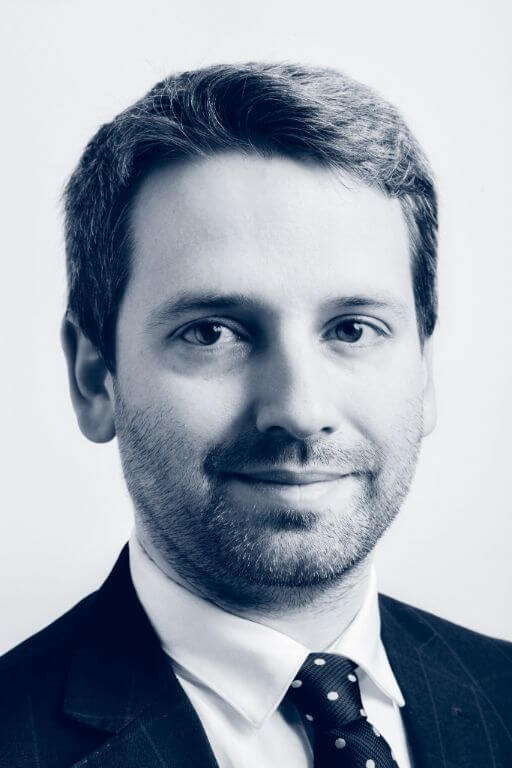 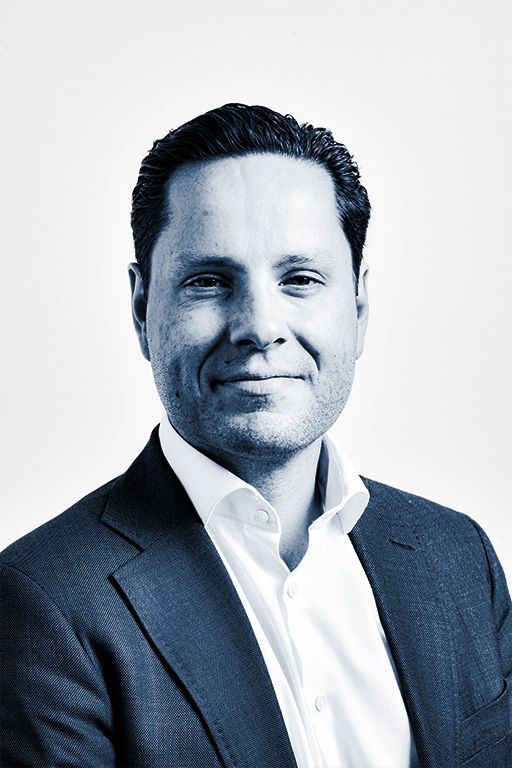 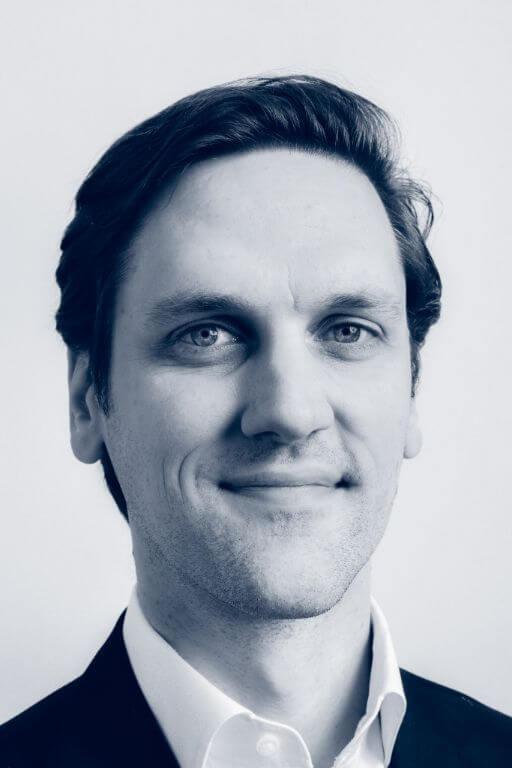 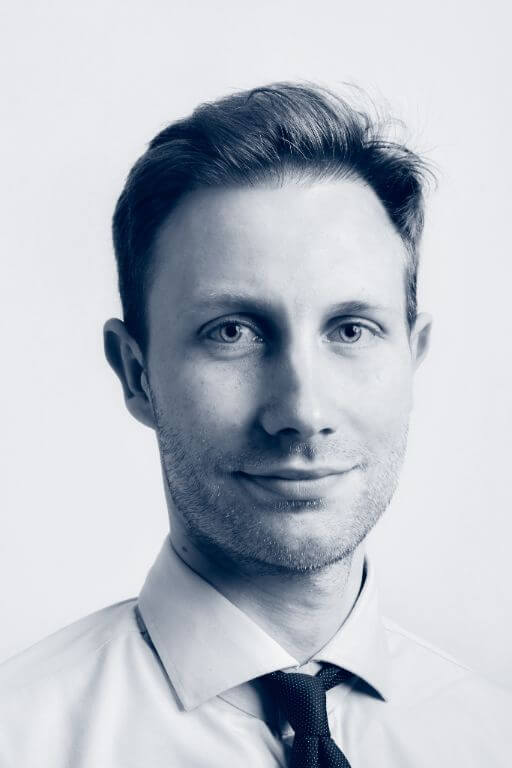 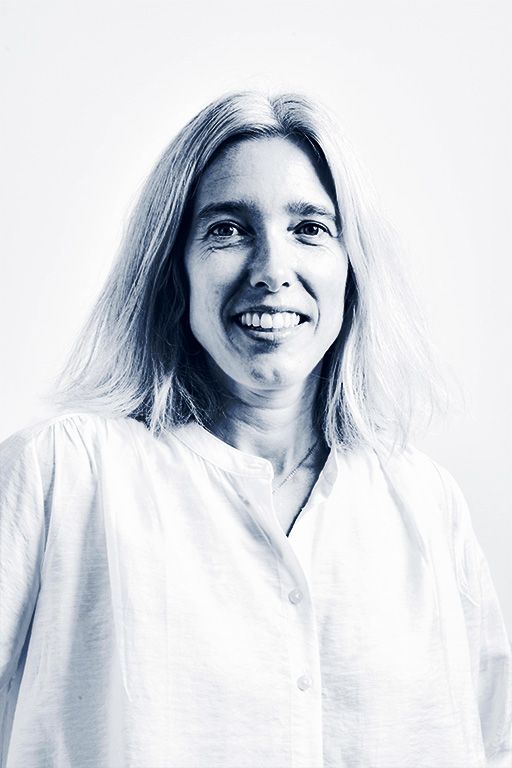 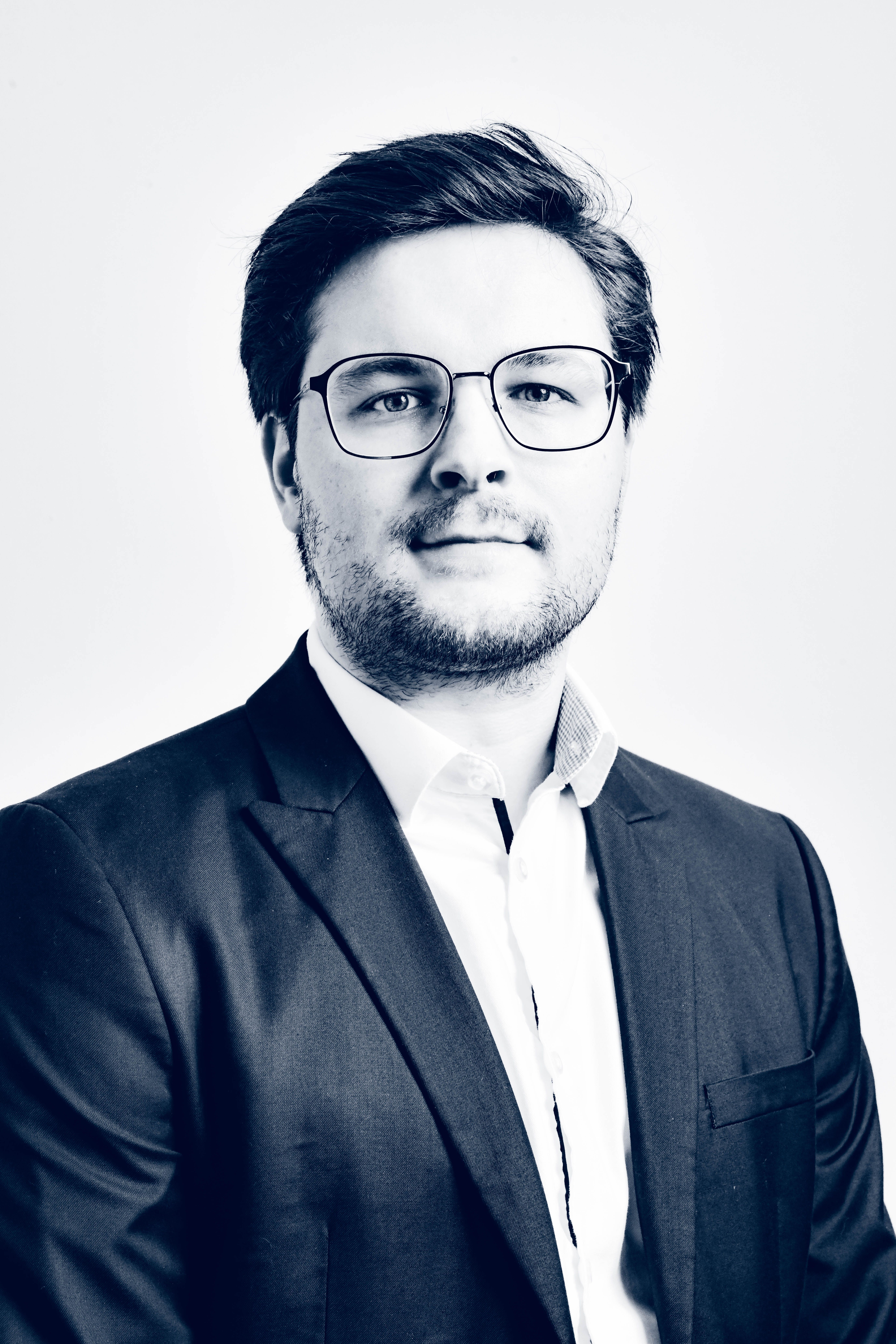 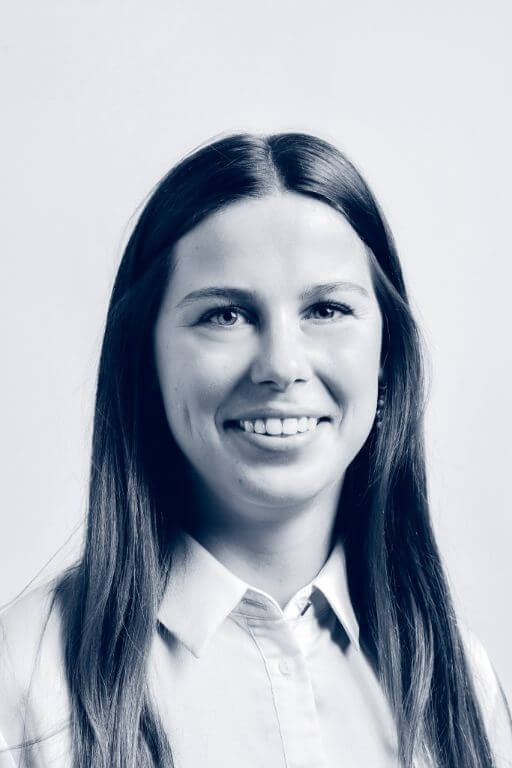 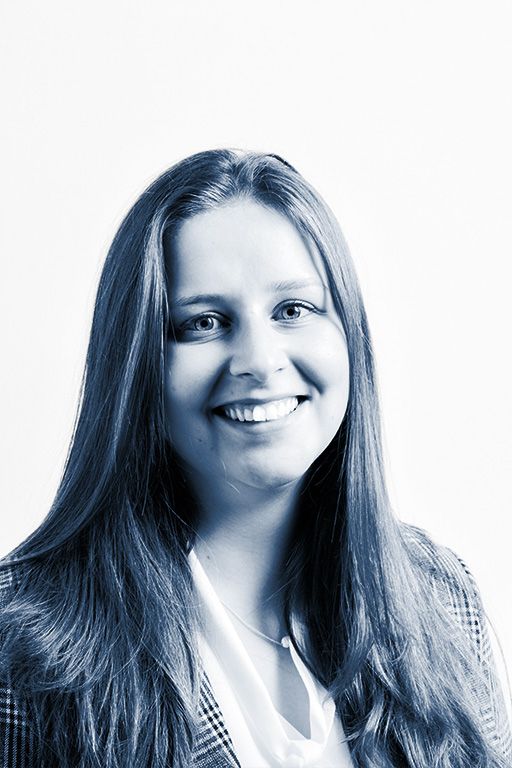 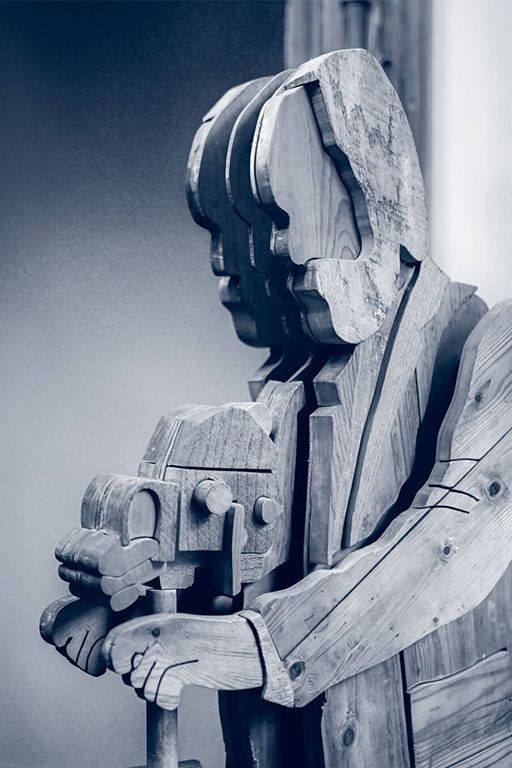 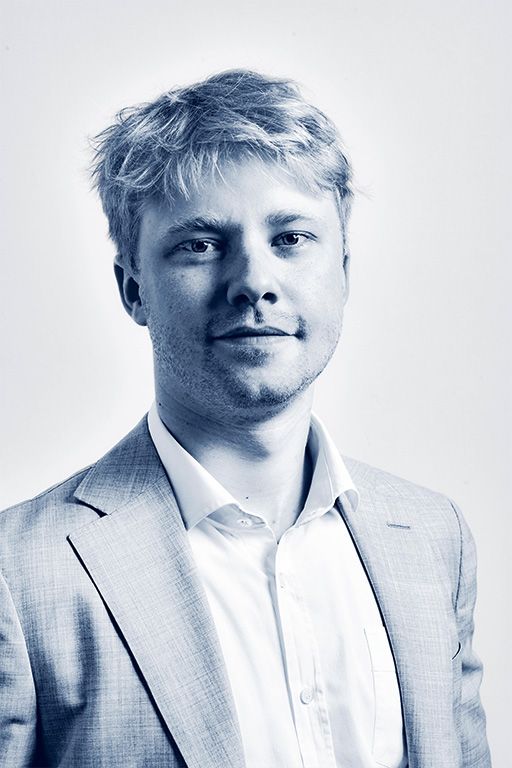 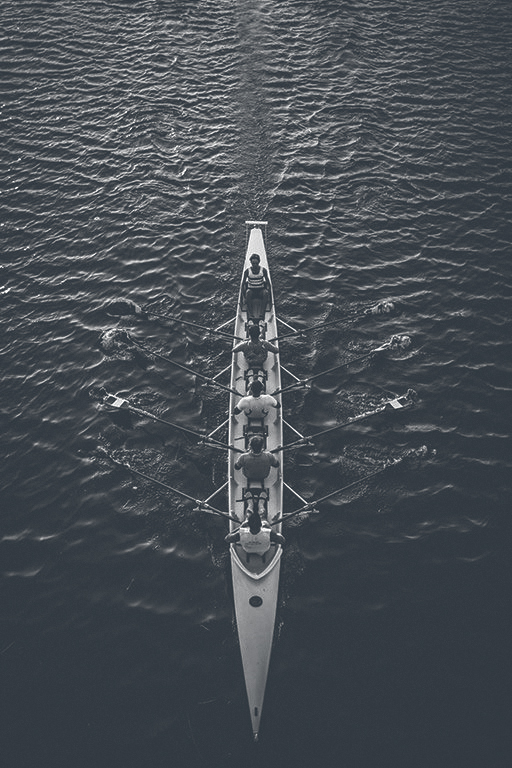